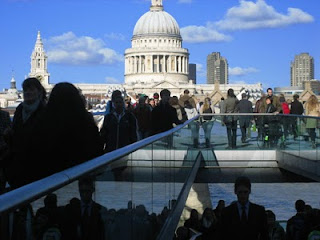 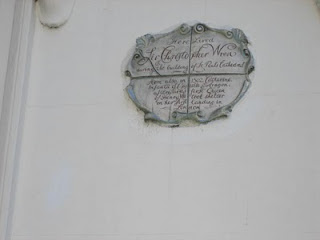 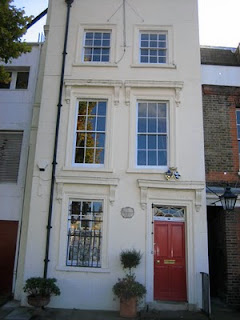 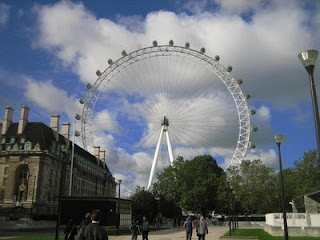 The South Bank house in London where Christopher Wren lived during the construction of St. Paul’s Cathedral has certainly been spruced up since I visited there briefly quite a few years back. Someone who rented a room on the top floor had to go down a couple of flights to use the single—at that time, anyway—bathroom. Perhaps, along with the sprucing, they have added at least one other. It’s right next door to the impressive Tate Modern museum, which was, at the time I paid my long-ago visit, the Bankside Power Station. And the picturesque Globe Theatre, which I have toured though have yet to see a performance in, on the other side of the Wren house, wasn’t there, either. You can arrive at these worthwhile sites by crossing the attractive, pedestrians-only Millennium Bridge. And while you’re on that side of the Thames, take a ride on the London Eye. It does not disappoint!