Kicking the Can Under the Bus 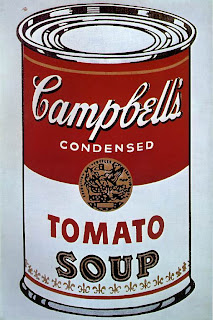 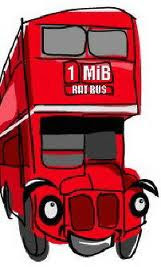 The following expressions don’t bear too much analysis; however…. Have complained before about over-used or incorrectly used catch phrases and words, but there are a couple that do amuse me, although I can’t recall using them myself. They are “Kick the can down the road” and “Throw him/her under the bus.” I believe the late William Safire dealt with one or both of these in his much-missed “On Language” columns in the Sunday New York Times Magazine.

Definition of “kick the can down the road”

To procrastinate. "Kicking the can down the road" has been a favorite metaphor politicians have used to describe someone who is postponing a decision or avoiding an issue.

Definition of “throw under the bus”

One is thrown under the bus when made the scapegoat or blamed for something that wasn't one’s responsibility in the first place. A coverup for your mistake. You get thrown under the bus when someone (usually a co-worker) reports some wrongdoing or slacking off to a superior or other influential person. Sometimes used with the suffix "Vrooooom!" to simulate the noise the bus would make as it passes by at a high rate of speed.

Lately, there has been a veritable flood of “kick the can” usage in connection with legislative debates concerning national debt. How far that can will be kicked, no one knows. As for the bus, a lot of people are getting thrown under it these days.
Posted by Doris at 3:43 AM No comments: